Axis Recording Studio - About Us

Axis Recording Studio was founded as a lowly 4-track studio based in a back bedroom.

Studio director, Matt Elliss, explains the studio's development alongside his own.

"I started off doing cheap demos for local bands. As time went on I learned my trade and gradually began to build up the studio's equipment and reputation until the quality was good enough to begin making serious demos. Some of these recordings were good enough to impress record labels and were regularly used as finished masters for smaller independent labels.

Over the next couple of years the studio moved to more suitable premises and expanded to first 8-track, then 16-track. As the recordings we were making at Axis began to gain wider attention the studio began to attract bands from further afield on the strength of recommendations and the fine reputation the studio was building."

Bands that had recorded at Axis started to get record deals (including Matt's own band 'Honky'), and record companies began to send some of their own artists to the studio to record.

The studio had become fully 24-track by 1999 and it was clear that larger, better facilities were required. New premises were found and over 7 gruelling months the building was totally gutted and refurbished to a custom high-spec acoustic design.

The large investment paid off as the new studio was fully booked for long periods allowing further investment in new equipment. The studio expanded into digital recording, purchasing both the Radar 2 and Pro Tools Mix-cubed systems.

* building up a top notch collection of guitars, amps and drums plus new, vintage and unusual mics, mic preamps and compressors

The comfortable and relaxed atmosphere at the new studio along with the latest equipment, plus Matt's extensive experience and expertise as a producer and engineer means that bands or labels can be confident of a successful recording session at Axis.

You can see pictures of the state-of-the-art studio complex in the 'Picture Gallery' section (though lots of the outboard equipment in the racks has been upgraded since some of these photos were taken). 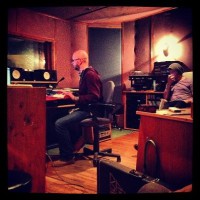 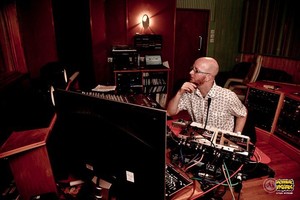 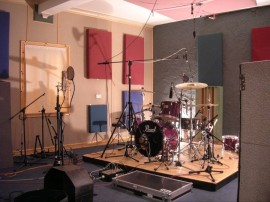 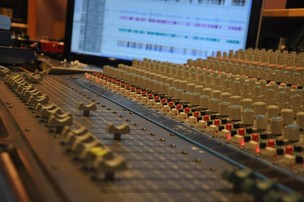 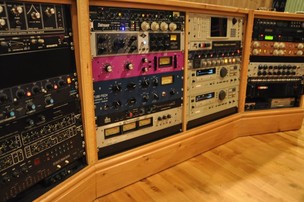 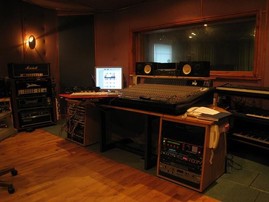 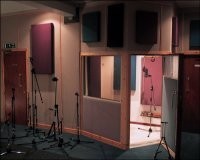 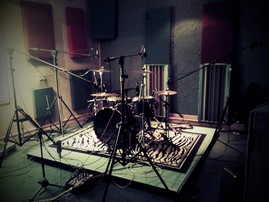 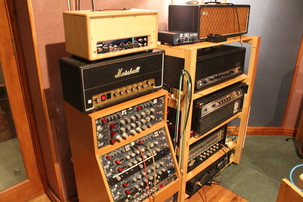